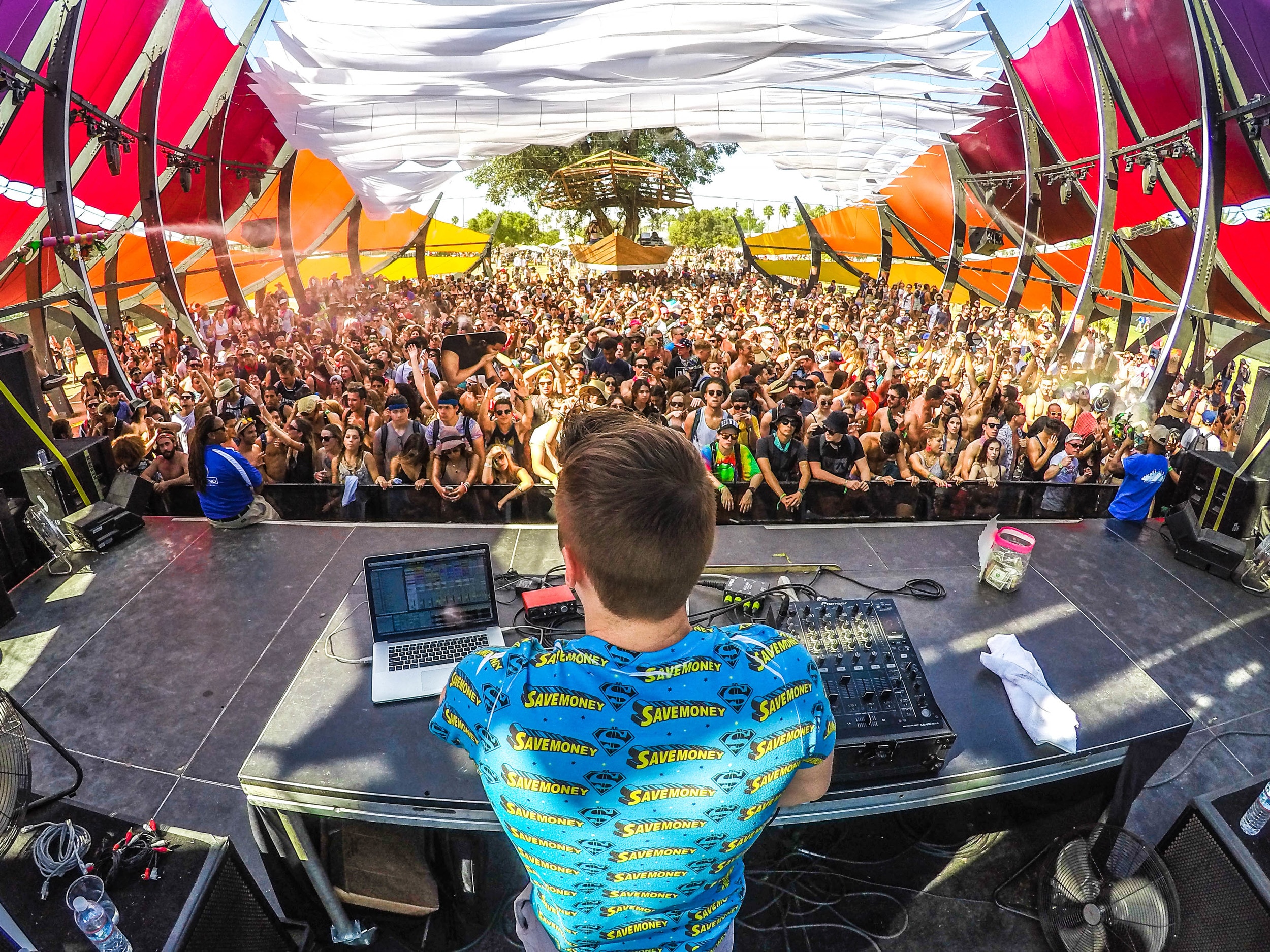 An Alternative to Marcato

Late last year the festival management software, Marcato, shut down operations. We discovered this because immediately after their announcement, we received a deluge of panicked calls from festival planners scrambling to find an alternative. Fortunately, transferring information was a breeze, and we were able to help several festivals make the switch very quickly.

We learned a lot from our new customers. Many Propared adopters are moving from spreadsheets and google calendars. Those transitioning from Marcato, were moving from a powerful project management tool designed specifically for festivals. As such, their needs and expectations were a bit different which gave us lots to think about.

Many former Marcato users love Propared’s timeline and production books, citing the ease of entering schedule information and getting it out into the hands of everyone involved in the festival. They also noted Propared’s lack of forms or features for gathering information from incoming artists and acts. Fortunately, this is in the pipeline!

Losing a piece of software that you depend on is never easy. We’re happy to say that Propared has not just weathered the storm of one of the worst disasters every to hit our industry. But rather we’ve spent the past year reinvesting in our platform. When we come out of all this later this year, we’ll be releasing a more powerful version of Propared that will set us up for years to come.